My First English Language Single to be released – 29 April, 2022

You are here:
Blog 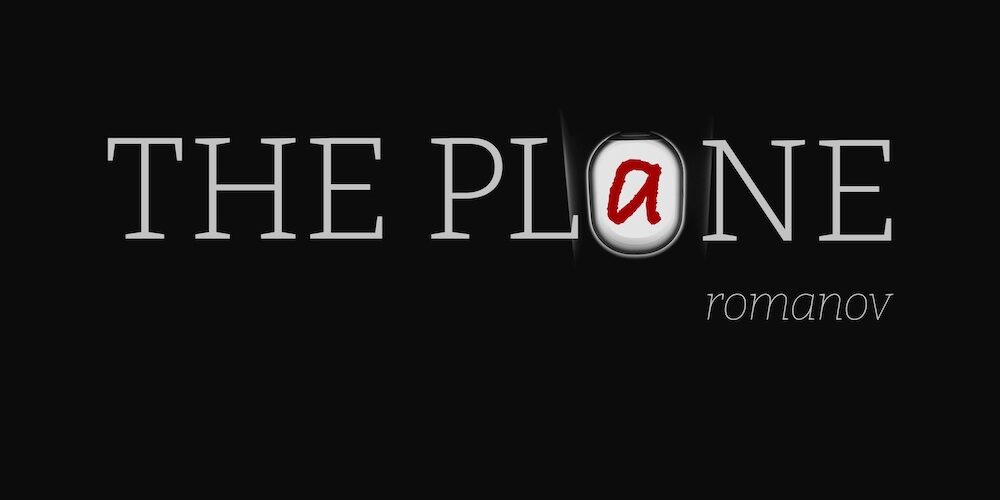 I’ve just set the date of my first English language single premier. It will be released via all major music stores and streaming platforms on April, 29.

Such a relief for me! The tune of the song and the first version of the Russian text were written in 2010. In March 2021 I started making a new arrangement for the song and translated its lyrics. My perfectionism should be blamed for such a long production, though slow work, a lot of revisions, and four versions of mixing gave me time to enhance my pronunciation a little.

A few words about the song itself.

Lyrics: I’d define it as a “sad fairy tale” (just take into account that all fairy tales have historical roots). It is common for fairy tales that their narrative is just a frame for a more common concept. I have my own but the song doesn’t state any sharp idea or provide answers so feel free to invent and reinvent its meaning.

Music: I would define its music as progressive pop. You will hear a lot of synthesizers including Moog’s as well as guitars, the saxophone, and sampled Romanov’s voice; the beat combines dry electronic sounds and the acoustic snare drum. The more important is that the song employs the extended tonal system or XIX-XX century and classical harmony principles, chord inversions, rock-n-roll patterns, baroque melodic lines, and typical pop-rock sound in three and a half minutes. Style doesn’t matter. The idea, the talent, and the craft do.

Video: a kind of video story for the song (with its last stanza) is already published on Youtube. Check it here!